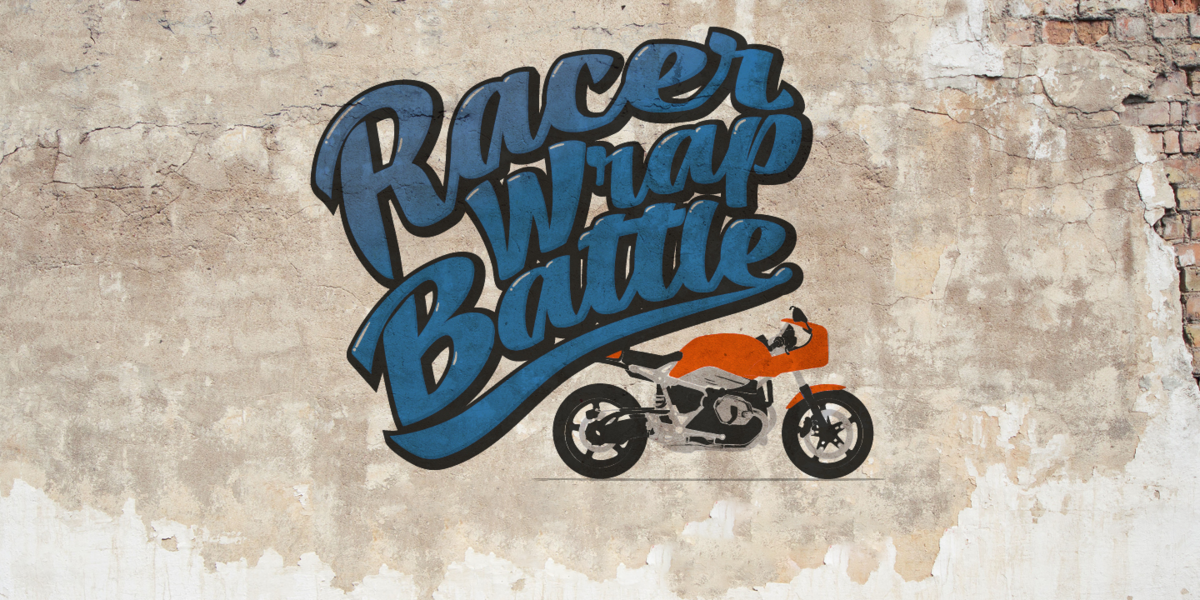 The R nineT Racer evokes memories of the legendary superbike era, a time of unmistakable character and obsessive motorcycle romanticism. BMW Motorrad have challenged us to design our own Racer Wrap, with the chance for the public to vote for the best customisation and settle the score nationwide.

Vote for your favourite custom build, and tell us in 25 words or less what your favourite model from the R nineT range is - and you’ll be in with a chance to Win 1 of 10 x $250 BMW Motorrad Accessory Vouchers!

This Wrap Battle Racer was inspired by the wining chequered flag as the R Nine T café racer crosses the finishing line. The M-Sport Tricolour Striping accents the cool satin white as it speeds past the Grandstand as an iconic race machine. 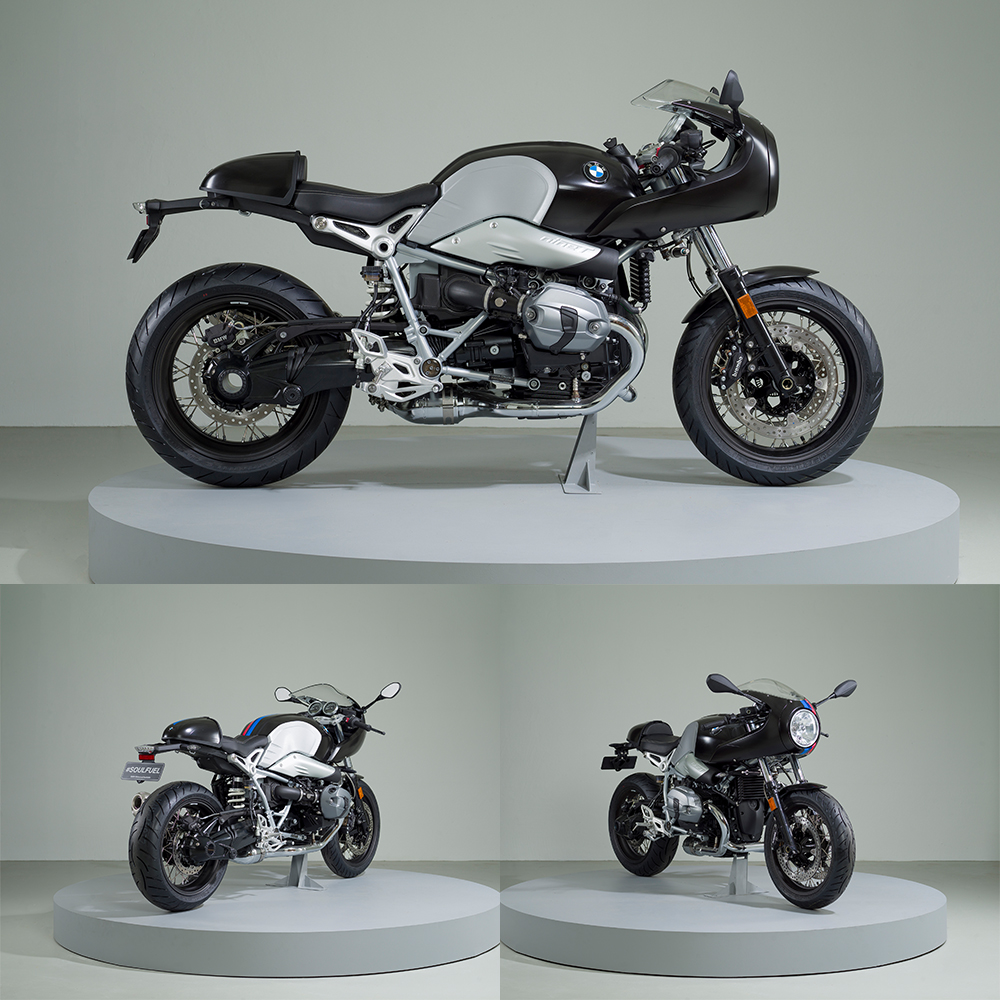 This bike was designed by the team at Gold Coast BMW Motorrad.

This bike was designed by the team at Springwood BMW Motorrad.