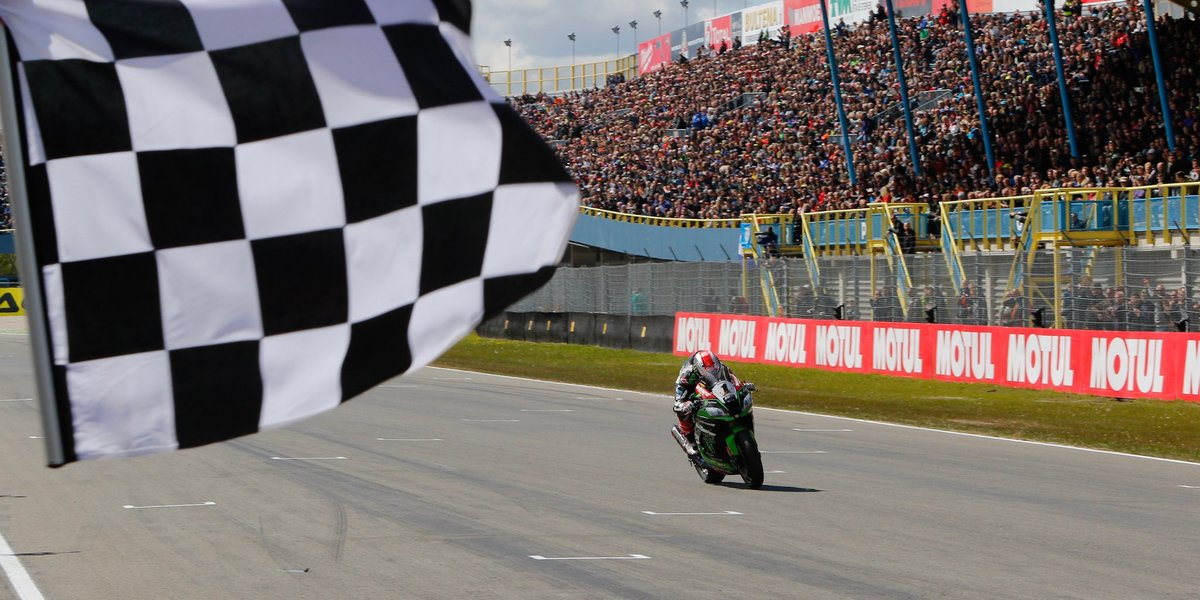 Jonathan Rea has made history claiming his fifth straight WorldSBK Championship title with a win over the weekend at Magny-Cours. Rea took the win after finishing second in the Tissot-Superpole race and then winning Race Two, with the title in reach after Bautista was forced to retire.

The moment which ultimately proved decisive in the World Championship came when Razgatlioglu lost his rear tyre in turn 13 on Lap 2. Razgatlioglu fought to regain control of the slide but Alvaro Bautista was powerless to avoid the Race 1 winner and both riders were eliminated on the spot. As a result, the words ‘BAUTISTA OUT’ displayed on Rea's pit-board next time he went around and he knew that a race victory would see him make history.

Jonathan Rea is the first rider to ever claim five WorldSBK Championship titles and to do it straight makes it even more amazing. It didn't all go Rea's way though with the early part of the season appearing like Alvaro Bautista would be unstoppable. Despite this start, Rea showed why he already had four WSBK titles to his name as the season progressed, and became the World Championship for a record fifth time in the best way possible – with a race win. The race two victory was Rea's 12th win of the season. 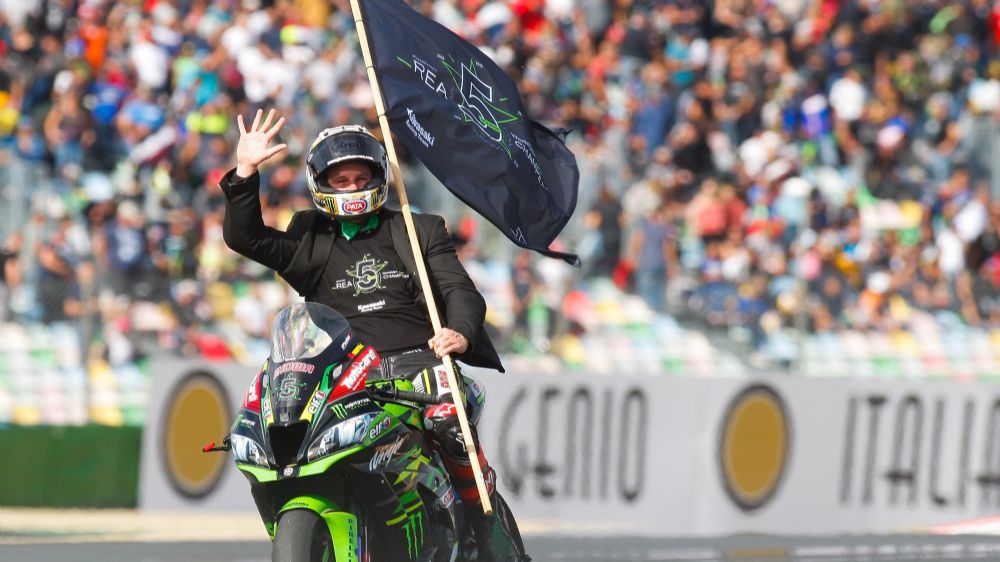